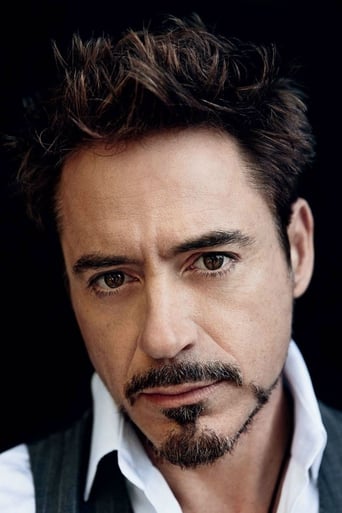 Robert John Downey Jr. (born April 4, 1965) is an American actor and producer. Downey made his screen debut in 1970, at the age of five, when he appeared in his father's film Pound, and has worked consistently in film and television ever since. He received two Academy Award nominations for his roles in films Chaplin (1992) and Tropic Thunder (2008).