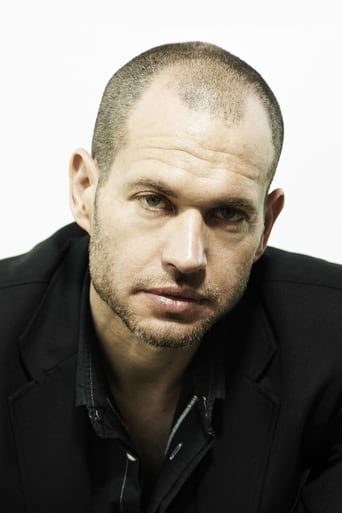 Israeli filmmaker and writer, Nadav Lapid first worked as a sports journalist before undertaking a film career. He directed three shorts while at film school, before being selected in 2008 to take part in the Résidence of the Cinéfondation at the Cannes Film Festival, where he wrote the screenplay for his first full-length feature: Policeman. Shot two years later, the film follows the day-to-day life of Yaron, member of an Israeli anti-terrorist unit which clashes with a group of young far-left radicals. In 2013, he wrote and directed The Kindergarden Teacher, which was presented in a special screening at the 2014 Cannes International Critics' Week. In it, Sarit Larry plays Nira, a school teacher who becomes captivated by a five-year-old boy who has an astonishing gift for writing poems. She decides to help him, no matter what it costs, develop his talent. Through his films, Nadav Lapid offers a singular insight into the society of his own country, with characters at the crossroads of the public and personal spheres, where politics and private life meet.