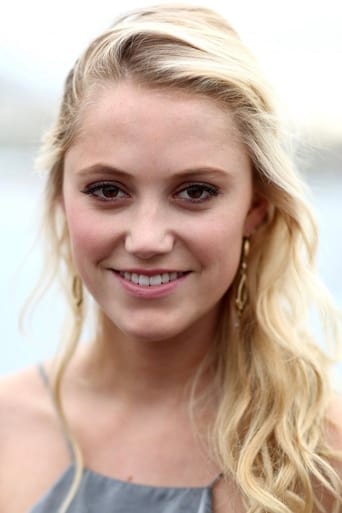 An American actress and professional kiteboarder. She made her acting debut in the 2012 film At Any Price. In 2013, she appeared alongside Kate Winslet in the drama film Labor Day. She became recognized as a "scream queen" after her performances in the critically acclaimed 2014 films The Guest and It Follows. She also played Patricia Whitmore in Independence Day: Resurgence (2016). Description above from the Wikipedia article Maika Monroe, licensed under CC-BY-SA, full list of contributors on Wikipedia.