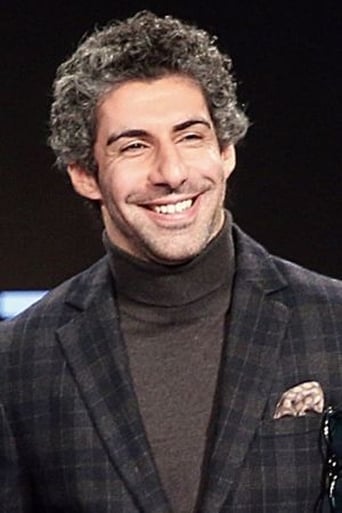 Jim Sarbh is an Indian film and stage actor. Best known for his supporting work in the Hindi Film Industry, he is the recipient of a Screen Award, an International Indian Film Academy Award and two Filmfare Award nominations. Additionally, Sarbh has directed and acted in numerous theater productions in India.