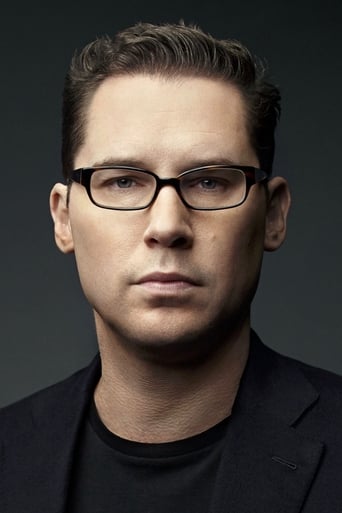 Bryan Singer (born September 17, 1965) is an American film director and film producer. Singer won critical acclaim for his work on The Usual Suspects, and is especially well-known among fans of the science fiction and comic book genres for his work on the first two X-Men films and Superman Returns. Description above from the Wikipedia article Bryan Singer, licensed under CC-BY-SA, full list of contributors on Wikipedia.