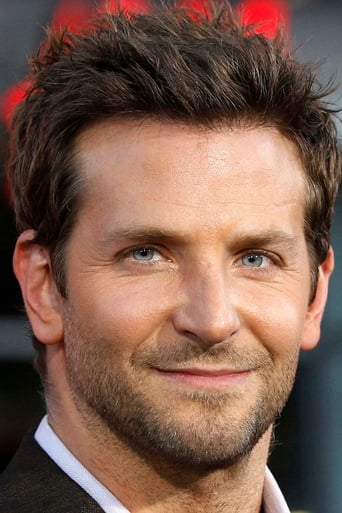 Bradley Charles Cooper (born January 5, 1975) is an American actor, producer and director. He was one of the world's highest-paid actors for three years, and has been nominated for various accolades, including four Academy Awards for his performances in Silver Linings Playbook (2012), American Hustle (2013) and American Sniper (2014), also receiving a Best Picture nomination as a producer for the latter. Cooper is also known for his voice work as Rocket Raccoon in the Marvel Cinematic Universe.