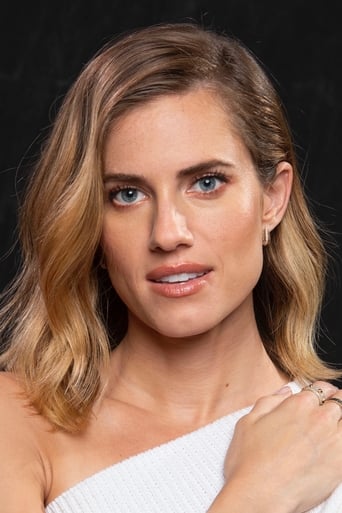 Allison Williams (born April 13, 1988) is an American actress, comedian, and singer. She is best known for her role as Marnie Michaels on the HBO comedy-drama series Girls and her critically acclaimed performance in the horror film Get Out. She is the daughter of former NBC anchorman Brian Williams. Description above from the Wikipedia article Allison Williams, licensed under CC-BY-SA, full list of contributors on Wikipedia.