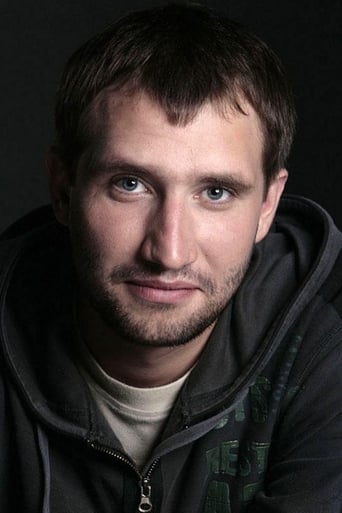 Yuri Bykov was born in 1981 in Novomichurinsk, a small town in the Ryazan region of Russia. Coming from a family of factory workers, he studied acting in the famous VGIK (Institute of Cinema named after Gerasimov) and appeared in various theatres of Moscow after receiving his diploma in 2005. In 2006, Yury Bykov started to write and direct his first short films. In 2009, his short film “The Boss”, in which he also played the lead role, won the main prize at the All-Russian National film festival Kinotavr. In 2010, Bykov directed his first feature film, “Live!”, Special Jury Prize at Taipei International Film Festival. In 2013, his second feature, “The Major”. was selected in Critics’ Week at the Cannes Film Festival. In 2014, “The Fool” received important awards at the festivals of Locarno (Best Actor Leopard, Ecumenical Jury Prize, Junior Jury Award, First Prize) and Les Arcs, among many others. Both “The Major” and “The Fool” enjoyed international theatrical releases. Yury Bykov both writes and directs his films. He has also edited and scored his early projects, as well as playing one of the lead roles in “The Major”.