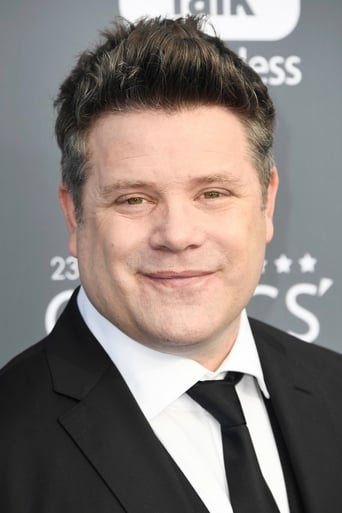 Sean Astin (born February 25, 1971) is an American film actor, director, and producer better known for his film roles as Mikey Walsh in The Goonies, the title character of Rudy, and Samwise Gamgee in the Lord of the Rings trilogy. In television, he appeared as Lynn McGill in the fifth season of 24. Most recently, he provided the voice for the title character in Disney's Special Agent Oso.