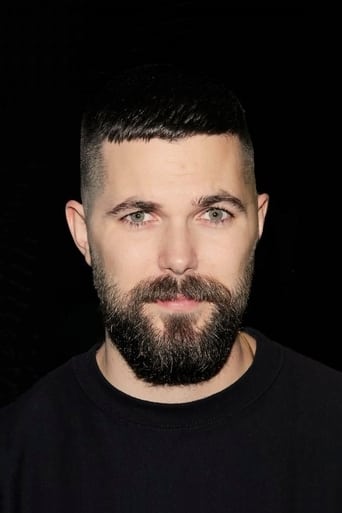 Robert Eggers (born August 3, 1983 in Lee, New Hampshire) is an American film director and writer, best known for his directorial debut, the horror film The Witch (2015), and The Lighthouse (2019). Eggers began his career as a designer and director of theatre productions in New York before transitioning to working in film.