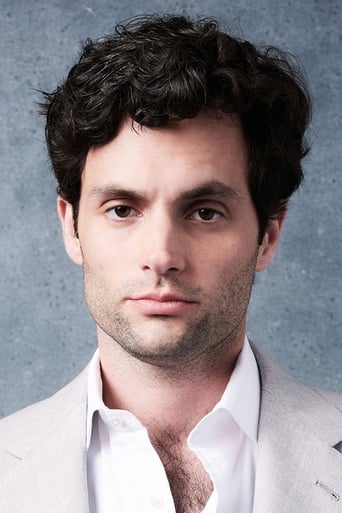 ?From Wikipedia, the free encyclopedia Penn Dayton Badgley (born November 1, 1986) is an American actor. He is best known for his role as Dan Humphrey on the CW television series Gossip Girl. He has also starred in the movies John Tucker Must Die, The Stepfather, and Easy A. Description above from the Wikipedia article Penn Badgley, licensed under CC-BY-SA, full list of contributors on Wikipedia.