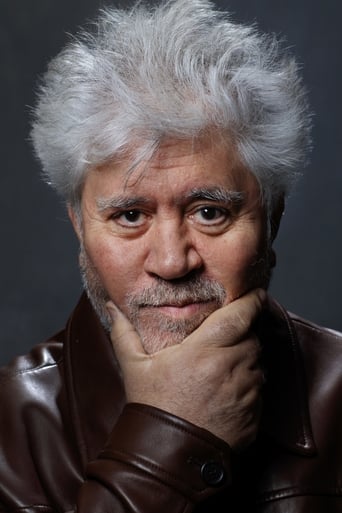 Pedro Almodóvar Caballero (born 25 September 1949) is a Spanish film director, screenwriter and producer. Almodóvar is arguably the most successful and internationally known Spanish filmmaker of his generation. His films, marked by complex narratives, employ the codes of melodrama and use elements of pop culture, popular songs, irreverent humor, strong colors, glossy décor and LGBT themes. Desire, passion, family and identity are among Almodóvar’s most prevalent themes. His films enjoy a worldwide following and he has become a major figure on the stage of world cinema. He founded Spanish film production company El Deseo S.A. with his younger brother Agustín Almodóvar who has produced almost all of Pedro’s films. He was elected a Foreign Honorary Member of the American Academy of Arts and Sciences in 2001.