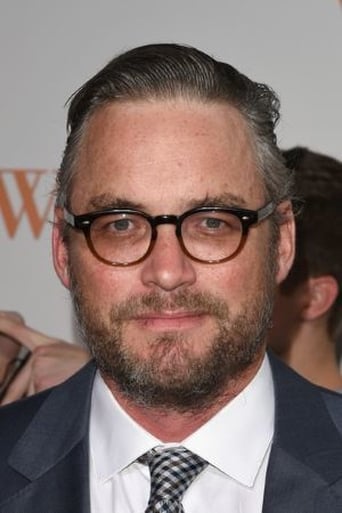 ?From Wikipedia, the free encyclopedia.   Michael Dowse (born April 19, 1973) is a Canadian film director. Born and raised in London, Ontario, he was trained as a film editor. His first full-length movie, FUBAR was shot on a digital camera with a tiny budget, but was selected by the Sundance Film Festival and screened on the prestigious midnight slot, which had launched the revolutionary film The Blair Witch Project. Though it failed to get picked up by any major American theatrical distributors, FUBAR subsequently became a cult hit in Canada. Following the success of FUBAR, Dowse went on to direct the higher-budget British film "It's All Gone Pete Tong", the story of a deaf DJ in Ibiza. Dowse's next production, the 1980s retro comedy Take Me Home Tonight, started shooting in Phoenix, Arizona on the week beginning 19 February 2007 and is scheduled to be released in 2011. He currently resides in Montreal with his wife and child. Description above from the Wikipedia article Michael Dowse, licensed under CC-BY-SA, full list of contributors on Wikipedia.