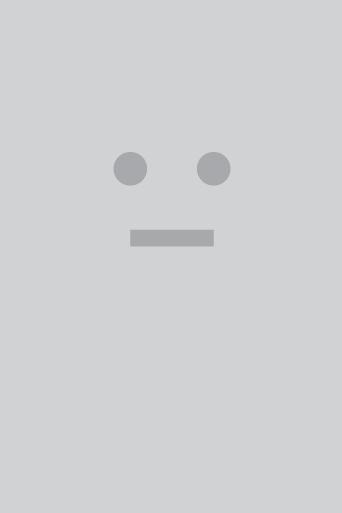 From Wikipedia, the free encyclopedia. Lorenzo Mattotti (born 24 January 1954) is an Italian comics and graphical artist as well as an illustrator. His illustrations have been published in magazines such as Cosmopolitan, Vogue, The New Yorker, Le Monde and Vanity Fair. In comics, Mattotti won an Eisner Award in 2003 for his Dr Jekyll &amp; Mr Hyde graphic novel. Description above from the Wikipedia article Lorenzo Mattotti, licensed under CC-BY-SA, full list of contributors on Wikipedia .