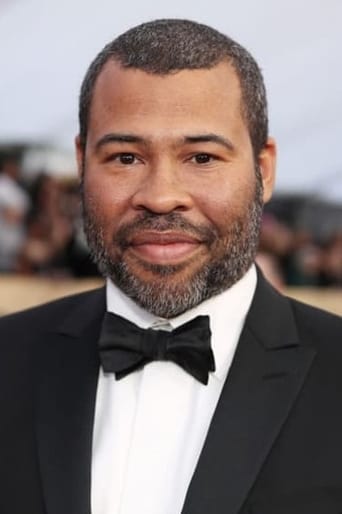 Jordan Peele was born in New York City and was raised by his single mother on Manhattan's Upper West Side. His mother is white, and his father is black. He graduated from The Calhoun School on Manhattan's Upper West Side, and went on to Sarah Lawrence College. After two years, Peele dropped out to form a comedy duo with his college roommate and future Key & Peele comedy writer, Rebecca Drysdale. As of 2016, he is married to Caucasian comedian Chelsea Peretti. In 2018, he won his first Oscar for writing his directorial debut, Get Out.