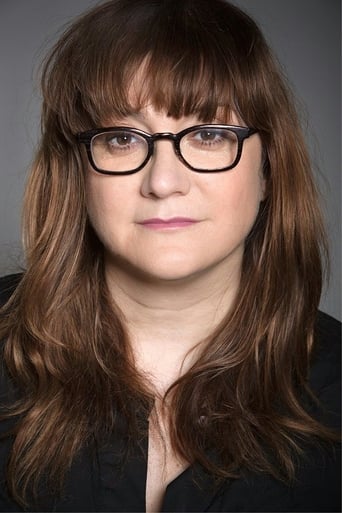 Isabel Coixet Castillo is a Spanish film director. She is one of the most prolific film directors of contemporary Spain, having directed twelve feature-length films since the beginning of her film career in 1988, in addition to documentary films, shorts and commercials. Description above from the Wikipedia article Isabel Coixet, licensed under CC-BY-SA, full list of contributors on Wikipedia.