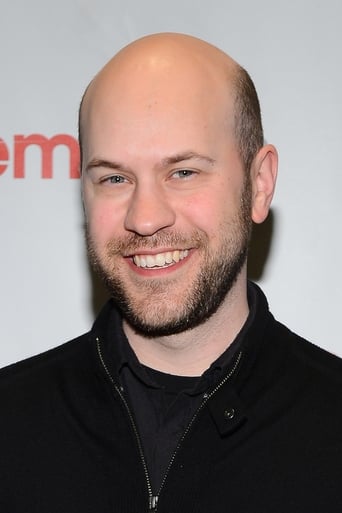 From Wikipedia, the free encyclopedia. Dan Scanlon was an animator for The Indescribable Nth and Joseph: King of Dreams. He served as a storyboard artist for The Little Mermaid II: Return to the Sea and 101 Dalmatians II: Patch's London Adventure. He is the director of the upcoming Pixar film Monsters University, due to release in 2013. Scanlon currently works at Pixar, and was a story artist for Cars and Toy Story 3. He co-directed the short film Mater and the Ghostlight. He illustrated part one of Unmentionables a comic book written by his wife, Michele Scanlon, and wrote and directed the live action feature film Tracy. Tracy was Scanlon’s first feature film as a writer/director. He was recently announced as the director of the June 2013 Pixar film, Monsters University. Scanlon graduated with a BFA from the Columbus College of Art and Design in 1998. He has worked professionally in the animation industry as a story artist for the last ten years. Scanlon and his wife live in San Francisco and work together on projects under the production company name Caveat Productions Description above from the Wikipedia article Dan Scanlon, licensed under CC-BY-SA, full list of contributors on Wikipedia.