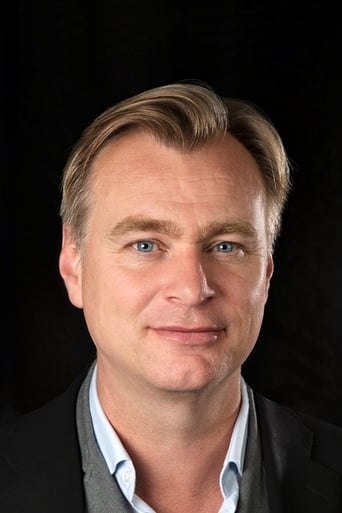 Christopher Edward Nolan (30 July 1970) is an English film director, screenwriter and producer born in Westminster, London, England who holds both British and American citizenship due to his American mother. He is known for writing and directing critically acclaimed films such as Memento (2000), The Prestige (2006), The Dark Knight Trilogy (2005-12), Inception (2010), Interstellar (2014) and Dunkirk (2017). Nolan is the founder of the production company Syncopy Films. He often collaborates with his wife, producer Emma Thomas, and his brother, screenwriter Jonathan Nolan.