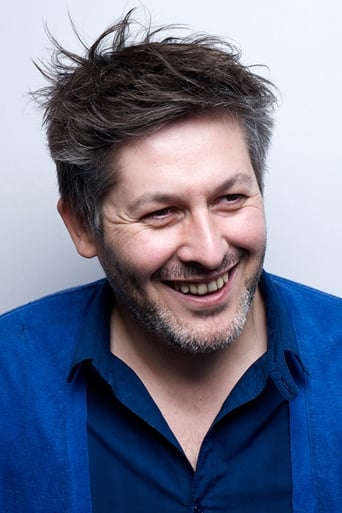 Christophe Honoré is a French writer and film director born in Carhaix, Finistère, Brittany, in 1970. After moving to Paris in 1995, he wrote articles in the "Les Cahiers du Cinéma." He started writing soon-after. His 1996 book Tout contre Léo (Close to Leo) talks about HIV and is aimed at young adults; he made it into a movie in 2002. He wrote other books for young adults throughout the late 1990s. His first play, Les Débutantes, was performed at Avignon's Off Festival in 1998. In 2005, he returns to Avignon to present his latest creation, Dionysos impuissant, in the "In" Festival; Joana Preiss and Louis Garrel, who has acted in a number of Honoré films, played the leads. A well-known director, he is considered an "auteur" in French Cinema. His 2006 film "Dans Paris" has led him to be considered by French critics as the heir to the Nouvelle Vague Cinema. In 2007, Les Chansons d'amour was one of the films selected to be in competition at the 2007 Cannes Film Festival. Some of his movies or screenplays (like Les filles ne savent pas nager, Dix-sept fois Cécile Cassard and Les Chansons d'amour) deal with gay or lesbian relations. Honoré has been the screenwriter for some of Gaël Morel's films. He has also directed Romain Duris in two different films.